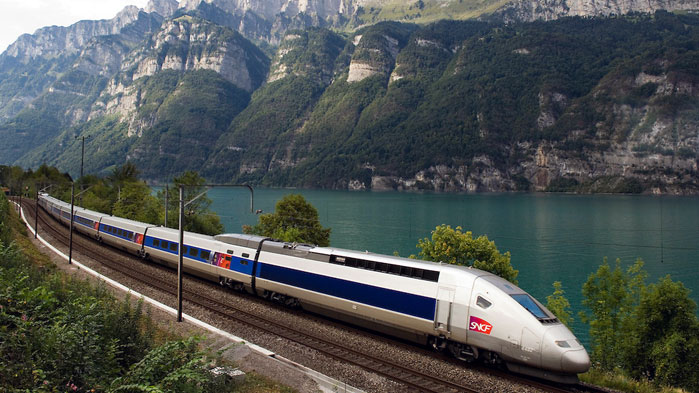 As part of the partnership, iPass users will also get access to Smart City Wi-Fi in the Belgian city of Liege.
In addition, the partnership provides iPass users with access to wireless hotspots in 128 top rail stations across France operated by SNCF, including the main terminals in Paris, Lyon, Marseille, Lille-Flandres and Avignon TGV.

iPass is continuesly adding new WiFi hotspots to its huge network bringing its worldwide total to 50 million by the end of this year.

With access to the world largest commercial network iPass you can stay well connected with In-Flight and premium connections at airports, hotels, resturants, trains and outdoor zones.

Flexinets is the leading iPass supplier in the Nordic region, with over 100 corporate customers. This covers major global industrial corporations, financial institutions, governmental bodies and trading companies, ranging in size from 50 000 users down to a few, located all over the world. The common denominator is international travel, and a requirement for productivity on the road and structured control of mobility cost.

Cardcrypt – failure to encrypt transaction data
Scroll to top
Flexinets uses cookies to improve your experience. By clicking "Accept" or by continuing to use the site, you agree to this.Accept Reject Read More
Privacy Policy
Necessary Always Enabled